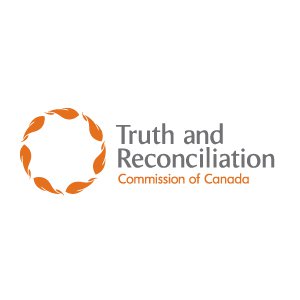 Truth and Reconciliation Report released, includes many recommendations regarding culture

Yesterday, the final report from the Truth and Reconciliation Commission (TRC) was released after years of painful hearings and testimony from thousands of residential school survivors and many others. The report makes 94 calls to action that, if followed, will make an attempt to repair the relationship between Aboriginal people and the rest of Canada. SaskCulture acknowledges the importance and historical significance of the release this document and would like to highlight that several of the recommendations pertain to culture, including recommendations around language, culture, museums, archives and newcomers to Canada. They are as follows:

SaskCulture encourages the cultural community of Saskatchewan to recognize the significance of this report and all of the calls to action set out by the TRC, especially those related to culture, and to consider how this national milestone affects all Canadians, including those who come from settler heritage, as well as those who are of Aboriginal ancestry. In our work to build inclusiveness and share a diversity of experiences, it is important for us all to understand the multi-generational impact of residential schools and be a respectful, engaged part of the reconciliation process moving forward.