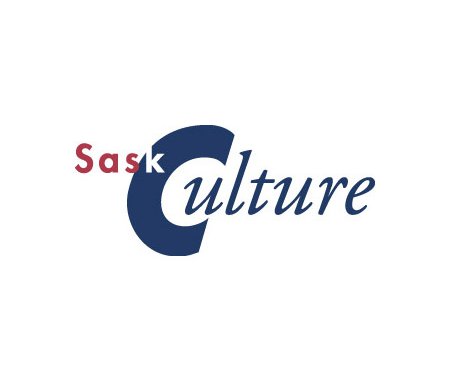 SaskCulture has hired three Saskatchewan cultural leaders as Community Engagement Animateurs, who will use their skills and creativity to engage communities in interactive cultural experiences, as well as help SaskCulture to build and strengthen community cultural linkages.
Lorne Kequahtooway

Originally from the Sakimay First Nation, Lorne is dedicated to sharing and preserving his culture with others in Saskatchewan. While he has extensive experience working in the information technology sector, including running his own IT businesses, he has more recently embarked on several cultural initiatives. Besides running Tatanka Boutique, he and his wife Joely BigEagle-Kequahtooway are working on teaching cultural awareness through storytelling and community engagement around an interactive buffalo hide-tanning experience.
Zoé Fortier

Fransaskois artist, arts educator and activist, and graphic designer, Zoé Fortier has a passion for the visual arts, as well as a conviction that culture is a space of expression and of dialogue. She has worked as a graphic designer for Troupe du Jour, worked with both Conseil Culturel Fransaskois and the Saskatchewan Craft Council, facilitated art workshops in schools, produced videos, and cohosted a French language radio show on CFCFR Saskatoon called Couleurs Café. She sees an opportunity to build cultural understanding through the use of subtitle and surtitle technologies, which can create dialogue under equal terms, with each group allowed to express itself, and to manifest itself, without having to compromise an essential part of their culture’s expression.
Marcel Petit

A well-known Saskatchewan film-maker and photographer, Marcel Petit has considerable experience engaging groups in discussions and activities centred on exploring culture. He has worked with several community action groups in the Saskatoon area, such as STOPS to Violence, STR8-UP, Core Neighbourhood Youth Coop, Gordon Tootoosis Nīkānīwin Theatre, Saskatoon Indian Metis Friendship Centre and Saskatoon Open Door Society. He will explore ways to engage community members in storytelling and offer opportunities to record, preserve and share through digital media.
Stay tuned to iheartculture.ca for updates on the CEAs and their upcoming engagements.