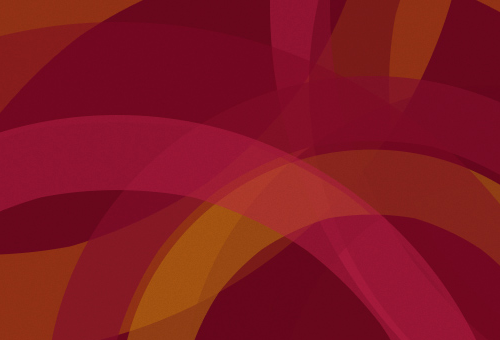 Born in Hong Kong, raised in Canada, this nomadic musician brings a jovial personality to the stage. Appearing solo in venues from great halls to small intimate theatres, tennyson King stuns the crowd with stories of adventure and travels while strumming electrifying guitar sounds paired with silky vocal lines. He is rock and roll infused with earthy roots and blues subtly laced in psychedelic ear candy.

Over the past two years, Tennyson has been living his passion of travelling and sharing his music with different cultures all over. He’s driven from the bustling city of Toronto to the mountains of British Columbia, along the coast from Tasmania up to Darwin in Australia, and taking bullet trains through the vastness of China. Between back packing trips in South East Asia, Tennyson has played in Thailand and Vietnam with performances at the famous Shambala In your Heart Festival.

If you’re looking for the place where your soul can be wild and your heavy heart assuaged, follow the sound of Tennyson’s crisp, round voice, as he plucks an electric chord and hammers out a beat on the kick-drum. Tennyson is a true indie folk rock nomad.

Catch Tennyson King April 28th 2023 at Blenders! Tickets are $30 until October 1st when they go up to $32 with the new PST and are available at Swift Current Pharmasave or online at eventbrite.com. Doors at the Lyric Theatre will open at 7:30pm and the music begins at 8:30pm. Blenders thanks Half Peeled Beats for sponsoring this show.
Buy Ticket
The Lyric Theatre 227 Central Ave n Swift Current SK
Cost: 30 General Admission, All ages, rush seating. New Provincial PST added on Oct 1st. buy now and save the PST.