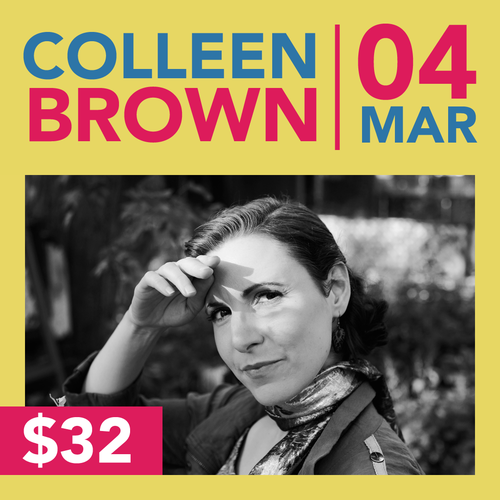 Catch Colleen Brown on March 4, 2023 at Blenders! Tickets are $32 with the new PST, and are available at Swift Current Pharmasave or online at eventbrite.com. Doors at the Lyric Theatre will open at 7:30pm and the music begins at 8:30pm. Blenders thanks Wildflower Florist for sponsoring this show.