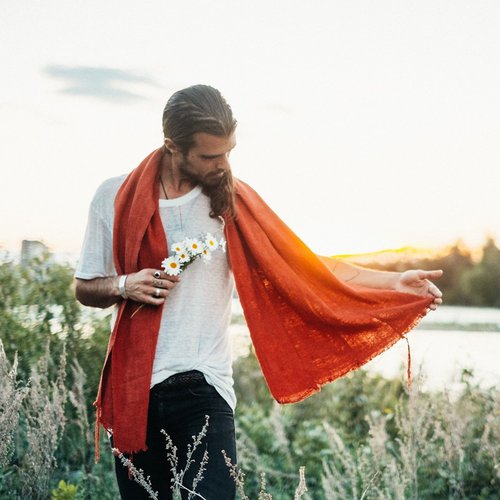 Blenders Presents Reuben and the Dark

Blenders Concert Series is excited to present Reuben And The Dark on February 25th, 2020 at the Lyric Theatre in Swift Current, Saskatchewan.

Reuben and the Dark’s sophomore album, Arms of a Dream, is a monumental artistic statement from the spirited folk outfit led by Canadian songwriter and vocalist Reuben Bullock. Over eleven songs, Reuben maps the rugged terrain of dreams, exploring the inversion of imagination & reality in his most vivid music to date.

Reuben and the Dark shines a light on the fine detail of this darkness, with powerful imagery and lush sonic detail at the forefront. Whereas the debut album Funeral Sky lavished in low fidelity, the new album is a high-definition dream.

Produced by Stephen “Koz” Kozmeniuk, Adrianne “AG” Gonzalez, Graham Lessard, with mixing by Matty Green, Arms of a Dream distills the best of three years of songwriting exploration. The album is a magnification of the reckoning at odds in most souls – be it Reuben’s or our own – revealing the balance of extremes at play in every life scene.

Tickets for the Tuesday, February 25th show are $35 and are available at Pharmasave or eventbrite.com. Doors at the Lyric Theatre will open at 7:30pm and the music begins at 8:30pm. Blenders thanks Innovation Credit Union for sponsoring this show.