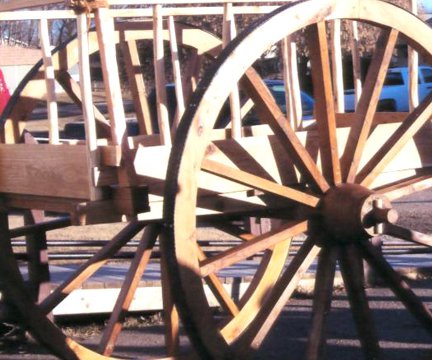 In its first year, the partnership between SaskCulture and Gabriel Dumont Institute (GDI), intended to increase interest and awareness of funding available to preserve Métis cultural heritage, has resulted in an overwhelming response from the Métis community to SaskCulture’s volunteer adjudication program.

In a recent call out for volunteer jury members to help adjudicate a variety of funding programs, nearly half of the entire response came from the Métis community alone. At the end of selection process, nearly 35% of SaskCulture’s jury pool is of Métis ancestry.

“Along with this increased interest in SaskCulture, thanks to the endorsement and promotion by Gabriel Dumont Institute, it is hoped that applications to the MCDF will also increase,” says Dean Kush, Program Manager, SaskCulture. In 2011, a partnership agreement was signed between Gabriel Dumont Institute and SaskCulture, to work more closely on increasing the success of the Métis Cultural Development Fund (MCDF), funded by Saskatchewan Lotteries Trust Fund for Sport, Culture and Recreation, as well as increasing Métis involvement with SaskCulture.

Over the past few years, the MCDF grant has been under-utilized. “We heard the criteria were too narrow and that its requirements were too vague,” explains Kush. “In our efforts to increase participation of Métis peoples and communities in cultural activity, we asked GDI for their input.”

According to Kush, “the partnership agreement outlines how the organizations will work together to increase awareness of the current MCDF grant program, as well as engage the Métis community in the volunteer adjudication process. Through the partnership, GDI can also help ensure the grant is in line with the cultural needs of Métis peoples in Saskatchewan.”

Amy Briley, the MCDF liaison for GDI adds, “The MCDF grant program helps our community maintain and preserve our treasured cultural identity. The Gabriel Dumont Institute is delighted to partner with SaskCulture to ensure the grant becomes well-known and frequently accessed.”

Thanks to this new partnership and the assistance of GDI, the most recent intake of MCDF grant applications has already increased by 300 per cent.