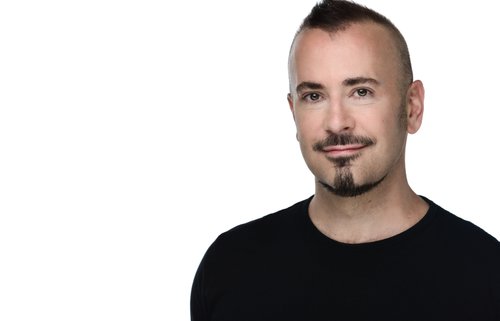 The Yorkton Arts Council is happy to present Terry Barber: The Music of Freddie Mercury live in concert at the Anne Portnuff Theatre.

Artist Bio:
Equally at home on the musical theatre and opera stage and in the recording studio, past member of Grammy-winning Chanticleer. Terry Barber has been a soloist for the best venues around the world, from the Metropolitan Opera to Moscow’s Svetlanov Hall and can be heard on recordings with artists ranging from Madonna, to Jewel and Cyndi Lauper and even the London Philharmonic. Terry’s most recent solo album, a re-imagination of Freddie Mercury’s biggest hits, was considered for 8 Grammy nominations. Hear the hits that made QUEEN’s lead singer famous… and get to know Freddie Mercury as international countertenor, Terry Barber shares details about the legend’s life. We Are The Champions, Love of My Life, Hammer to Fall, You’re My Best Friend, The Great Pretender, Barcelona, Don’t Stop Me Now, Who Wants to Live Forever, Somebody to Love, Bohemian Rhapsody and more!
www.terrybarber.com
Buy Ticket
Anne Portnuff Theatre, Yorkton Regional High School 150 Gladstone Avenue North Yorkton SK S3N 2A8 Map
Cost: $35 $20 for students, $5 for under 12